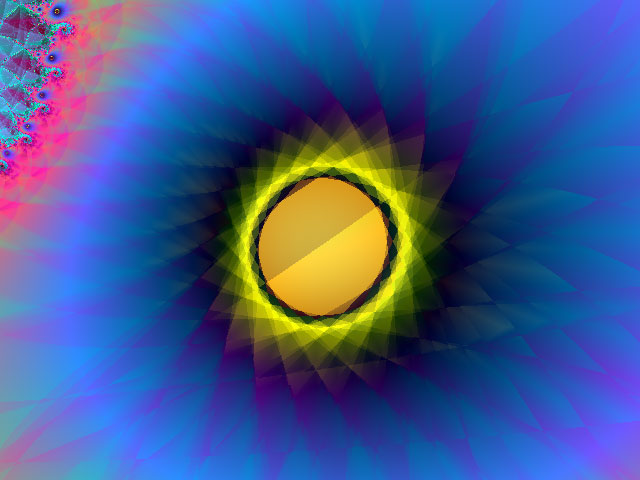 These lizards look really fierce and intimidating when they raise their hoods and hiss!  The purpose of this hood seems to be not only to deter predators, but to regulate body heat. You’re not opening your mouth too much, are you?! If so, you may seem as intimidating to those around you as this lizard does to us!

In a Dreaming from the Torres Strait Islands[1], some lizards could see smoke in the distance, presumably coming from an island. As they had no fire and could only cook their food on sun-warmed rocks, they assumed the inhabitants of this island were cooking their food. One lizard tried to swim there, but failed, so the Frilled Neck Lizard tried. He returned with a burning coal in his mouth. To this day, if you ever get a chance to see his tongue, you can still see the scar where the coal burnt him!

There is a well-known Dreaming from the Northern Territory about the Frilled Neck Lizard.[2]  He believes he has the answer to a food shortage: as a great wirrinin he would create a storm to bring water which would nourish the earth. The other creatures ignored his advice. Acting in frustration and self-righteous anger, he creates a wild storm.  The water does bring replenishment to the land, however most living things are destroyed.

With his hood raised, Frilled Neck Lizard looks very angry!  His message brings to notice how you deal with personal power, particularly with communicating in groups and the emotion of anger.  Perhaps you could close your mouth, let your hood down…. then others may be less defensive and more open to your ideas.

And remember, like Frilled Neck Lizard, you have control over your hood – you can choose to raise it and be angry and intimidating, or you can let it down and be something else.