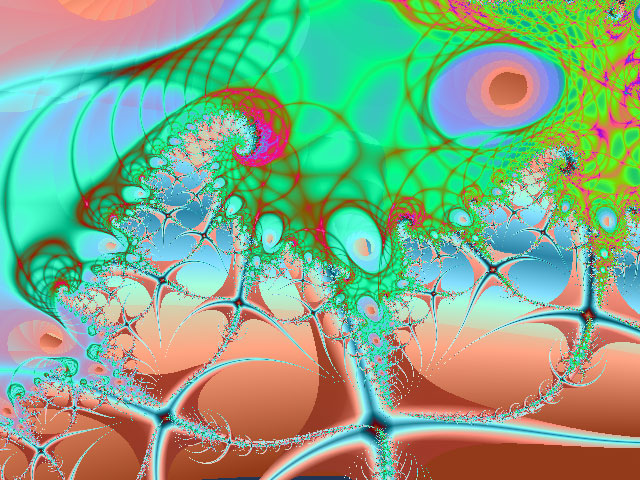 Ten species of parasitic cuckoos breed in Australia, ‘conning’ about a hundred kinds of smaller birds into raising their young. The mother will lay her egg (which will often be similar in shape, size and colour to the ‘host’s’), throwing out one to replace it. After hatching, the young will either kick out the remaining eggs or wait until they hatch before tossing them out of the nest.

It is the European cuckoo which has inspired the cuckoo clock; our native cuckoos make an entirely different sound. One call that is familiar is that of the koel which makes a loud “coo-ee” call. If this is the cuckoo you encounter, it’s time to communicate with someone who does not live nearby. Have you neglected a loved relative or old friend? Or expect an unexpected contact from someone.

In the Dreaming[1], the cuckoo is too busy playing to bother sitting on eggs and raising her young. She very sneakily lays her eggs in other birds’ nests, to save herself the hard work.

The Aussie expression is “passing the buck” which refers to avoiding, offloading or denying responsibility, ownership of problems (and money.)

Cuckoo might ask you to look at how you communicate and share your responsibilities and needs with others.  She teaches you not to take things personally, or take on other peoples’ problems and issues. A tricky lesson!