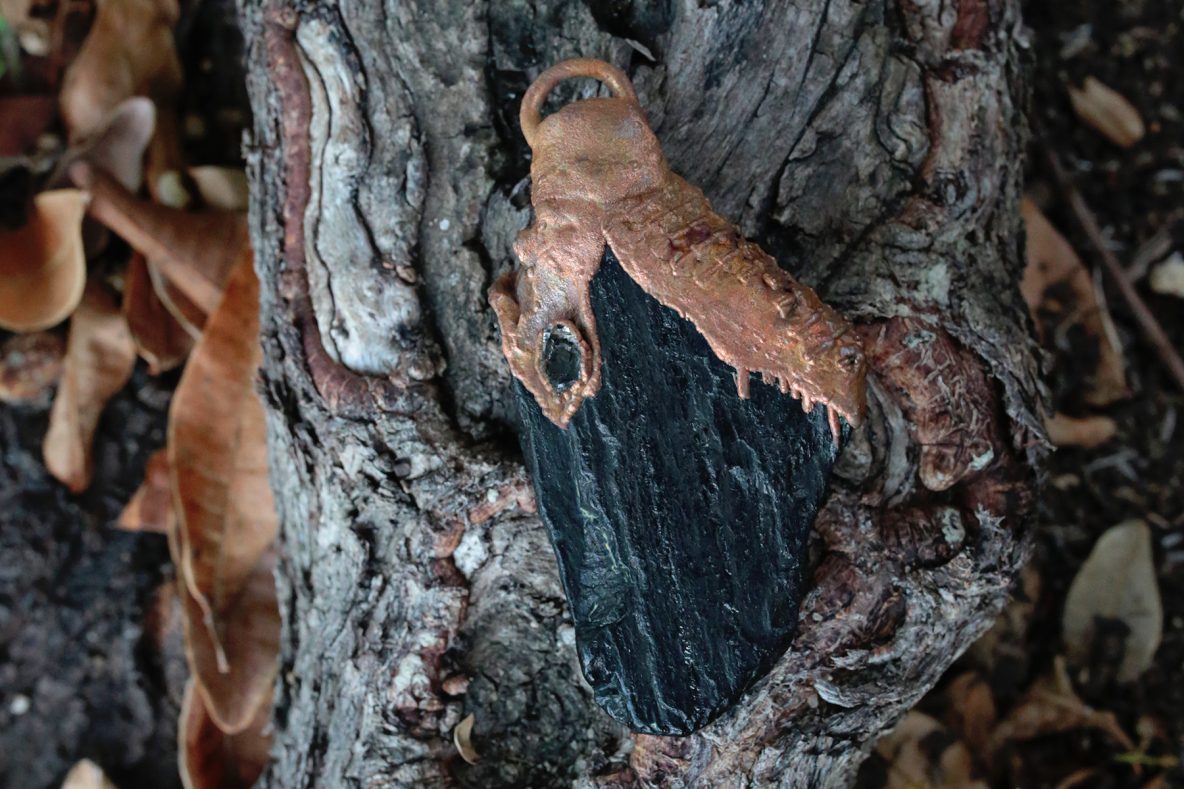 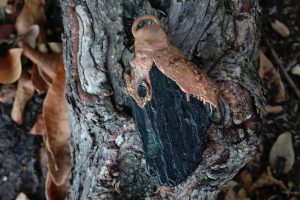 Copper is in many aspects of our daily lives because it is good at conducting heat and electricity. Copper is used in electrical appliances, the building industry, in your cutlery and at hospitals. It keeps boats barnacle-free, and is part of a bloodstream trace for a medical examination.  Remember the fad to wear copper cuffs as a remedy for arthritis?

In ancient Grecian times, copper was associated with beauty, and was used as a mirror – an ancient vanity! Copper can reflect you back to yourself. When it is molten, its surface tension is so strong it forms into spheres. Aphrodite and Venus were linked to copper, and it was also a symbol of alchemy.

Copper, in one deposit in Western Australia, is said to be the excrement of Biami. Good stuff, hey!

An Aussie meaning for the word copper is that of a policeman, or cop. Coppers sure get to witness some crappy sides to life at times in their jobs. Their path would require certain strength of character and detachment to enforce respect and act clearly in times of crisis. You might cop a touch with authority – or copper might be reminding you of mundane ‘laws of nature’ such as rules of science and mechanics, how things work, maybe on a need to know basis.