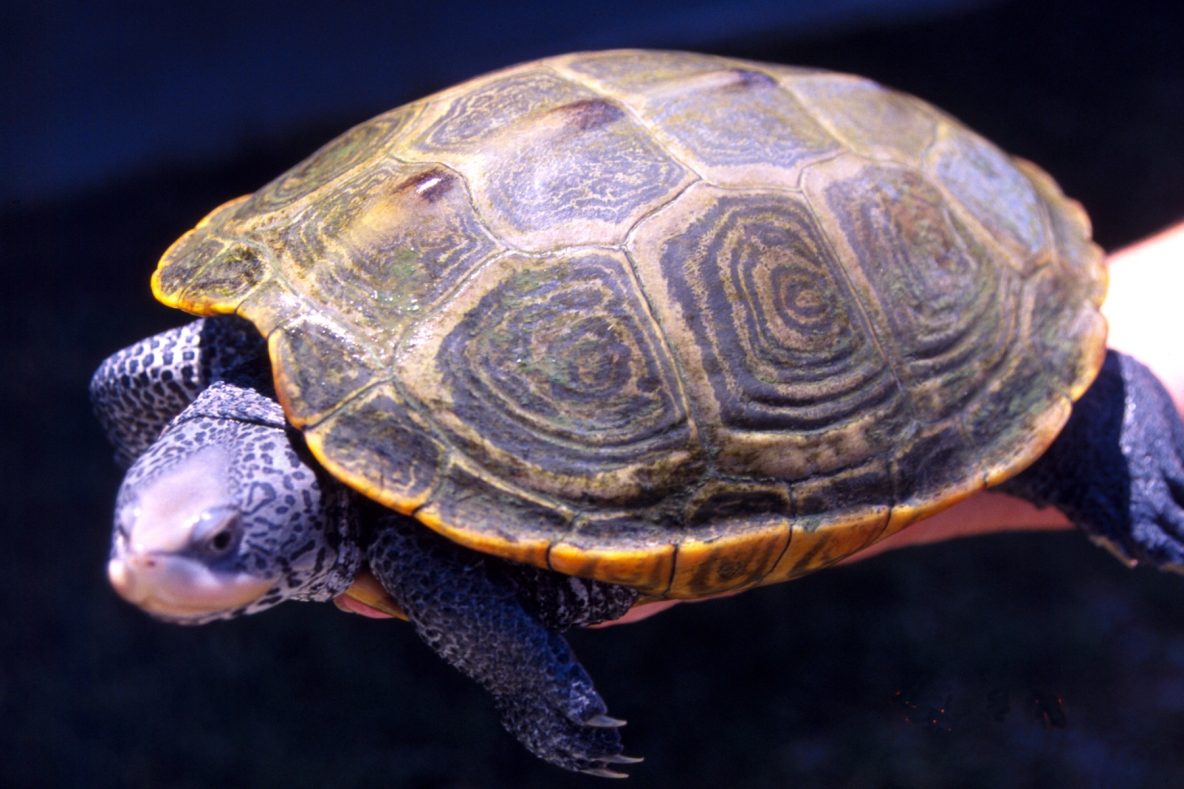 Tortoises and turtles are found the world over and have been around for millions of years. In this guide, I refer to either as turtle because it can be very difficult to tell the difference between the two. Some species of both are endangered and highlight the importance of conservation, waterways and land care.

European sailors killed large numbers of turtles in the nineteenth century and many were kept on board as a ready supply of meat. The creature was kept alive to keep the meat fresh, the limbs removed first. The Australian Aboriginal people conserved and used turtle meat in this way as well. There’s no denying this is a cruel process for the animal to suffer, however it ensured it’s human predators weren’t eating rotten meat and his whole body was utilised.

Turtle eggs are a welcome feast for not only humans, but also goannas, foxes and other animals; and the hatchlings are prey to seagulls, other seabirds and crabs. All turtles are carnivorous except for one species, the green turtle that is herbivorous. (A true Greenie!)

Turtle carries a protective shell, making it difficult for him to be speared. In several Dreamings, Turtle places shields over his body to save himself from attack. Because of his ingenuity, he is transformed into Turtle. The theme of protection in the form of Turtle’s hard shell evokes qualities of strength, invulnerability and inventiveness.

Turtle Dreamings often teach the negative effects of breaking Tribal Law, as a law-breaker or the recipient of another’s transgressions (victim). Turtle is always quite safe from retribution or danger, and this quality of protection applies to you, if you feel you are dreading, escaping from or avoiding something you anticipate being unpleasant. It is safe now to come out of the water – or go back in, Turtle. What you fear can no longer harm or threaten you thanks to your hard shell. There is no need for retreat, or fear in moving forward! (see also Brush Turkey.)