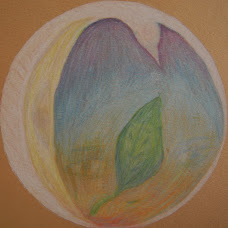 Each of the four elements: earth, water, air and fire, had a role to play in Aboriginal life. Different creatures, due to their habitats or Dreamings, had an affinity with each (and maybe two or three) of these elements; although this is a modern interpretation. In being aware of the different “native symbols” you encounter in your life, you may notice that a predominance of certain elements occurs. This section on the four elements explains what they might mean. Also included are some native symbols that are not featured in the main text, but may be encountered in your life. 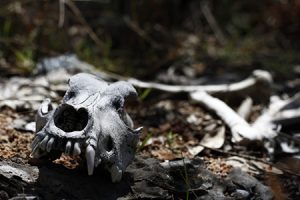 Cycle of life – back to the earth

For the traditional Aboriginal person, they do not own the land, it owns them. Their relationship with the land and its creatures was strongly linked through spiritual tradition and a concept similar (but very different) to the totemism of the American Indians. Land’s rights is a big issue, with the Western mindset generally unable to comprehend the strong link that the Aboriginal person has with the land; that it is an integral part of his or her identity and very being.

The earth provides a home for many ‘good tucker’ creatures that burrow into it, such as Bandicoot, Wombat and Goanna. There are also many Dreamings about the formation of minerals and gemstones, such as copper, opal, ochre and gold. The churches and temples of the Aboriginal people were natural features such as waterholes, mountains, and other places. Bora grounds were circular rings constructed with large rocks, or delineated by a circle of trees carved and painted with designs in ochre. In some areas of south-eastern Australia, sacred ceremonial designs were made on the earth with mud, molded to form patterns and the ‘path’ to the ceremony. All these methods utilised and reflected the natural environment.

Earth traditionally represents a sense of being grounded, or connected with nature. Being ‘down-to-earth’ and ‘having one’s feet on the ground’ are earth expressions. A predominance of earth symbols can highlight an already existing affinity with the earth, or a need to get out in nature more to feel the dirt between your toes – to be ‘grounded’ or material. Earth relates to physical manifestation, abundance and the cycles of life. 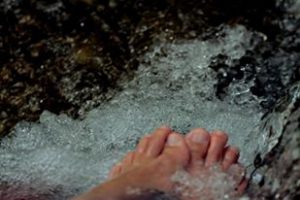 Without water, all life would not exist. Water was an important element for the Aboriginal people in this arid land of searing droughts. Rain making is a well-known skill of the wirrinins (magic men) who would perform their rites just before the onset of the wet season to ensure its arrival.

An indication of coming wet weather was the rock gypsum, which in dry weather is dry and powdery, yet with humidity in the air, it begins to swell. Pearl shells and the Rainbow Serpent were strongly linked to the wet weather, as well as the Frog. There are many Dreamings about the creation of rivers, waterholes, springs and soaks.

The element of water traditionally relates to the emotions – rushing streams, calm and tranquil lagoons, the hard, violent pelting of rain, and the crisp iciness of frost. Like water, we can ‘reach boiling point’ or ‘let off steam,’ or ‘chill out.’ Water has softness to it, yet with time and persistence, has the capability of shifting the contours of jagged rock into gentle smoothness. Water relates to change and adaptation, especially emotionally. 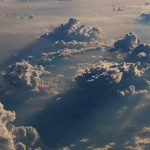 Air could carry the scents of animals, predators or edible plants growing nearby; or the wind could wipe away revealing tracks. Any tracks after a wind was known to be fresh, making tracking easier. Kangaroos sniff the wind, so they were tracked from downwind, to ensure the hunters’ approach was more successful. The wind could also hide the sound of their approach. There are several Dreamings about air creatures (birds) who aid in getting humans fire from the creatures who live in the water.

Air can represent the heavens, where the creator spirits lived. Traditionally, air relates to the mind, the intellect and quickness of thought. A predominance of air symbols may indicate you are too much ‘up in the clouds’ and not grounded or in touch with reality. Or it might indicate things are happening very quickly in your life; your intuition is heightened with insights and an enhanced awareness – more hunches or synchronicities than usual. Air relates to the spirit world (as does fire) 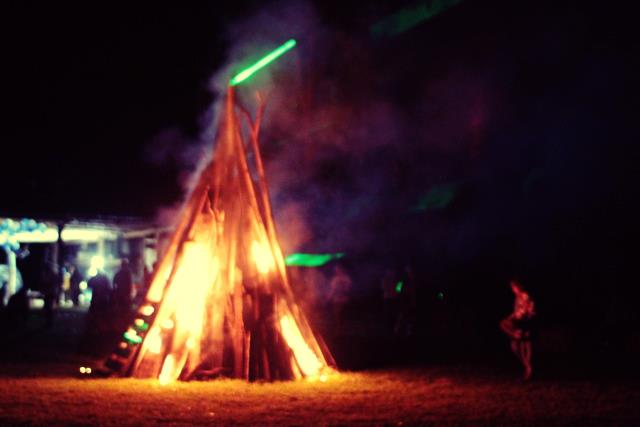 Dreamings about fire abound in Aboriginal spiritual lore; it is central to life as the campfire was central in every camp, the embers carried from place to place. Essential for cooking, warmth and light, it also kept away evil spirits. As well, fire could be used to send smoke signals to neighbouring groups. In the spiritual life, newborn infants were smoked (held above a fire) as a welcoming ceremony and their bodies applied with a coating of ash. Ash was also used in ceremonial body designs.

Fire provided a means for flushing out game from the bush and as a side effect, encouraging fresh growth, which attracted kangaroos and other creatures. Fire is also essential in the regeneration of many native plants (it stimulates the germination of their seeds.) This burning gradually altered the ecology of Australia with fire-resistant plants becoming dominant and an increase in grasslands which support herbivorous animals.

A predominance of fire symbols indicates a strong spiritual focus in your life (you feel enthusiastic and ‘fired up’!) Fire brings transformation, and can indicate changes in your personal world that totally turn your life around. From the ashes of the fire, re-generation. 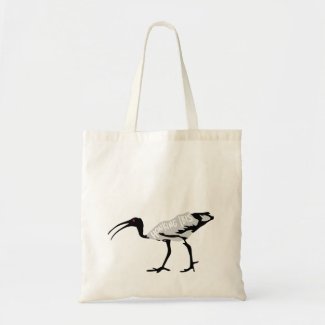