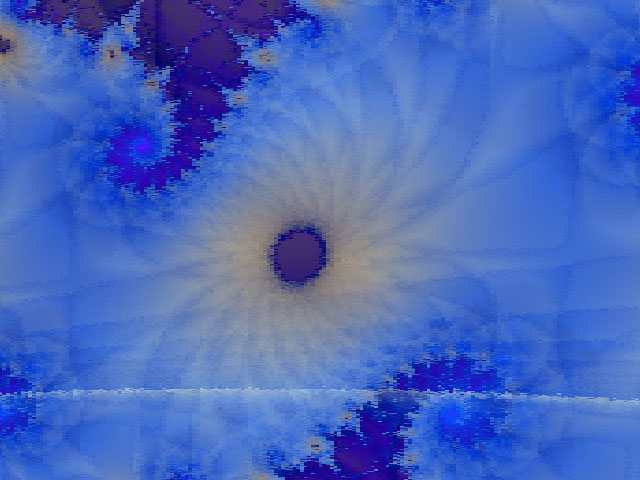 According to folk lore, these pretty reptiles are considered very lucky to have around, and should not be disturbed.

In a well-known Dreaming about Gecko, he fights a giant dingo[1].  Gecko ties some string around his tail to give him courage (to keep his anus closed – this concept has similarity to Taoism and other ancient philosophies.)  The tiny lizard was victorious against the dingo due to his tenacity and cleverness; and because of tying his tail it is still an odd shape today.  Where the dingo’s blood fell to the earth, deposits of red ochre formed.  Gecko was very brave and courageous, he believed in himself strongly.

Another Aboriginal belief from the Northern Territory is that a giant gecko brings the thunderstorms and monsoon rains of the wet season[2].  Because of the sucker-like pads on their feet, Geckoes are quite capable of striding across the skies with magic boomerangs, making thunder and lightning.[3] (see also Lightning)

Many geckos, when alarmed or threatened, raise their tails in the air.  Gecko presents a decoy to the attacker.  If in threat, the tail is dropped, left to writhe and confuse the attacker.  If the tail is broken, a new one grows but it lacks bone, (it is only cartilage or gristle) and cannot be dropped. If Gecko appears, you may be asked to discard something in your life to save it.   You may need to give up a habit or an outmoded approach to something. “A last ditch effort” is an expression which suits Gecko. In the Dreaming[4], Gecko broke tribal law so the two Black Cockatoo brothers cut off his tail, which is why he drops his tail when frightened.

Some geckoes make a very loud chirruping or chattering noise which sounds like a bird call. When I first moved to Townsville, the origins of this mysterious sound took me some time to pinpoint, until one actually did it in my presence! Gecko asks you to speak out, to take a risk and announce your presence. They are probably the most vocal of any reptile, and in your life could well indicate it is time to stand on your soap box and make your views – and presence – known!

These house geckoes which predominate in the far north of Australia actually originate from Asia and seem to be conditioned to a total dependence on humans.

Perhaps some aspect of your life is presenting a decoy to others (and yourself!) yet hides something totally different.  What represents your tail – and can you save it?