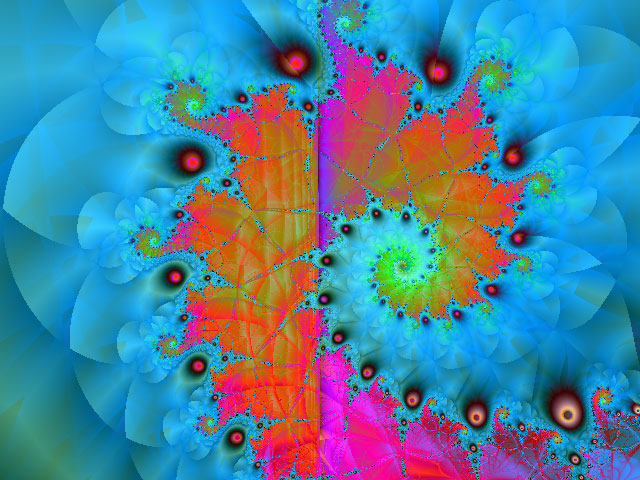 The echidna and platypus are both from the same family, although they are very different in appearance. Both with characteristics the same as reptiles, they are anatomically very primitive.  The platypus and echidna are the only mammals that lay eggs.  The female echidna lays one egg which is carried in her pouch until it hatches. The young, which I thought was always called a puggle but isn’t[1], is carried until the spines have developed and it is too uncomfortable to carry. The baby is then placed into a burrow and fed every few days.

As an animal rescued from death, usually orphaned on roadsides, the young are very hard to keep alive because they need to be treated with ‘coldness’ or neglect – fed only rarely, no extra warmth, and generally ignored. It is very easy to kill baby Echidna with kindness, and if you encounter an echidna in care, look at where in your life you need to ‘step back’ and let things pan out by themselves with as little intervention as possible.

Largely nocturnal, echidnas are very well protected; they will raise their quills, roll into a ball or burrow rapidly if threatened.  Their diet is almost exclusively ants and termites. Our prickly brother Echidna, (who even has prickles on the back of his tongue and the roof of his mouth to ‘chew’ his food) can indicate prickly, irritable situations, or point to their relief. It just depends upon what Echidna is doing when you encounter him!

Echidnas are similar to the platypus also in the way that they find their food. Movement of living creatures (muscle activity) causes an electrical emission or charge (even ants), and both of these creatures sense their prey through these electrical emissions. You can imagine how Echidna perceives you, as energy mass – Echidna senses your Life force, Spirit, Soul, Divine Spark…! Everything is energy, Echidna senses his tucker as energy emissions… and as a primitive creature, does he see the closest view of reality than any other being? I wonder if Echidna has a similar vision as a Buddhist monk, or someone who can see auras or energy fields? As a symbol it may indicate energy work, heightened intuition and things of a spiritual nature, if you encounter Echidna.

Echidna finds some honey in a tree in one Dreaming from far north Queensland.[2]  He asks the other creatures to lend their axes to get it, but they refuse.  Echidna goes back to camp, and in revenge, drinks all of the water.  The creatures later return, thirsty from feasting on honey.  They discover their water gone, and the bloated Echidna refuses to return it.  So the creatures spear the unfortunate creature, which is why he has his prickles today.  The tribes’ people decide from then on they will always share.

Most Dreamings about Echidna attribute his quills to spearing. In one Dreaming[3], well-known to children, he drinks all the available water out of thirst and without thought for the future or others’ needs.

A more positively-focused Dreaming from the Northern Territory claims Echidna, being with a group of men, refused to fight, and so he has kept his spears with him. This Dreaming moves Echidna’s traditional ‘victim of attack’ to freedom of choice.

The Aboriginal practice of sharing is largely misunderstood by Western people and so is the bunt of a few racist jokes; it doesn’t fit with the “modern” way of capitalism, and ‘self-advancement’. Ownership of material possessions is not as important for the traditionally-minded Aboriginal person whose roots emerge from a free, resource-based society.  The practice of sharing ensures everyone helps each other and this addresses not only the individual’s concerns but the group’s concerns.  Personal and family values come first, good relationships are better than things.

If Echidna appears, these issues of give and take, sharing, ‘yours’ and ‘mine’ will prickle away in your life until you have resolved where you stand.  Values and learning the lessons of greed and possessiveness are all a part of Echidna’s message.

[1]               After the publication of the first edition of “Native Symbols”, I was contacted  by entertainer and writer Tony Barber regarding his copyright of the name “puggle” and that I wasn’t to use it.